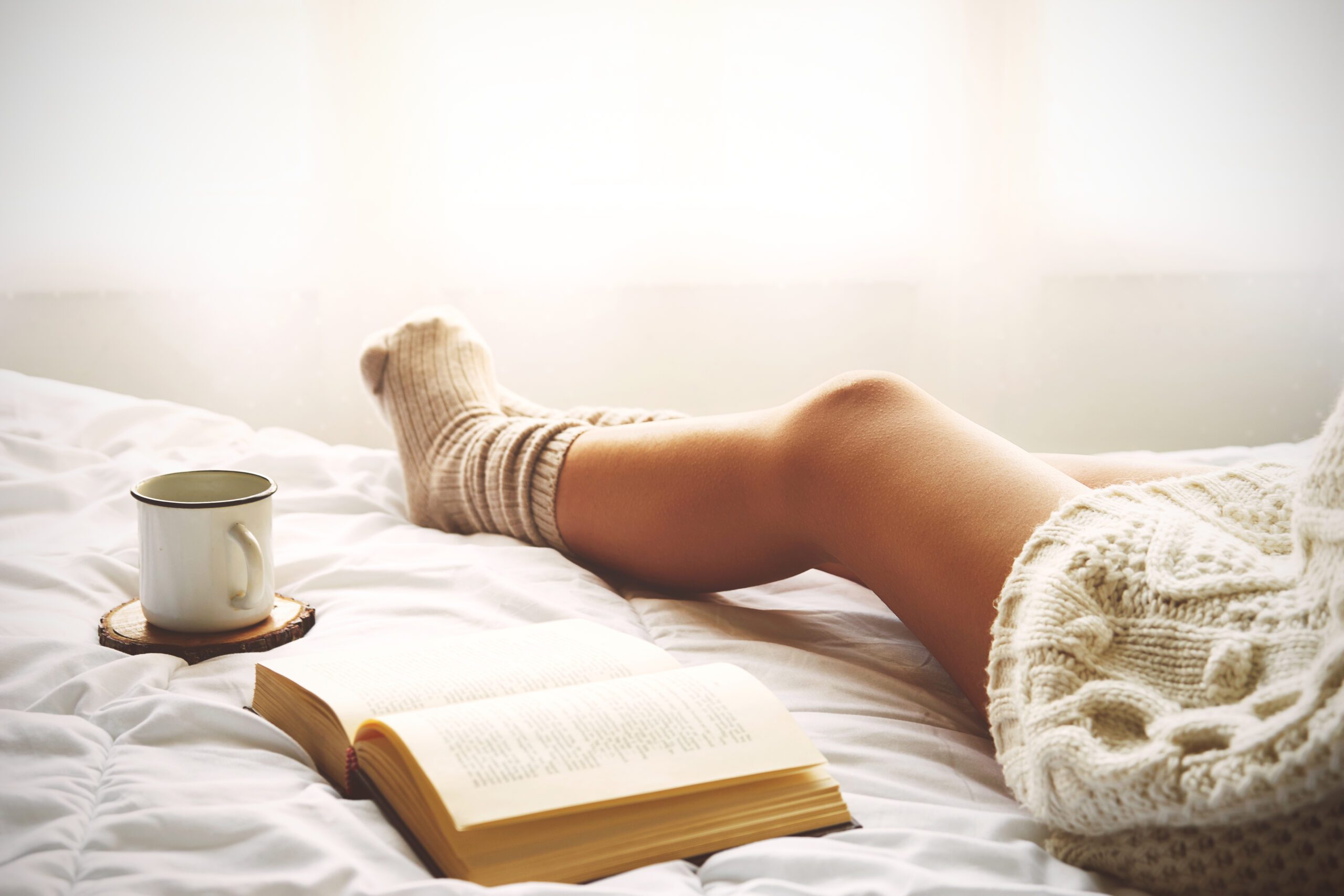 We’re almost 100% certain you have guessed the answer to this question.

As you probably know, coffee contains caffeine which is a central nervous system stimulant. It is a substance naturally found in the coffee bean but is also present in other plants and seeds such as the cocoa plant. In the plants it acts like a pesticide, killing insects that try to feed on them, but in humans in the correct amount, it temporarily reduces fatigue and drowsiness.

It acts by stopping adenosine from binding to receptors in the brain. Adenosine is a molecule that builds up whilst we’re awake and which induces drowsiness; the longer you’re awake, the more adenosine builds up and the more tired you feel. While caffeine is present in the organism, adenosine continues to build up but has a reduced effect. Once the caffeine has worn off, the high amount of adenosine which has built up could make you feel very tired all of a sudden.

The effect caffeine has varies from person to person, but if taken too close to bedtime, it could provoke sleep latency or insomnia. In general, it takes around 5 hours for caffeine concentrations to drop by half so if you’re having trouble sleeping, avoid drinking coffee in the afternoon or try avoiding it completely.

Decaffeinated coffee contains a lot less caffeine than normal coffee but is not 100% caffeine-free. Highly caffeine-sensitive people could notice the effects of the very small amount of caffeine present in decaf coffee, especially if taken close to bedtime.

So if you are having problems sleeping at night or are feeling tired throughout the day, think about your coffee intake habits to see whether they could be to blame. You could also think about purchasing a Jensen bed, like with coffee there is a possibility you might become addicted to it, but you won’t have to worry about sleepless nights.

A part of the HILDING ANDERS family